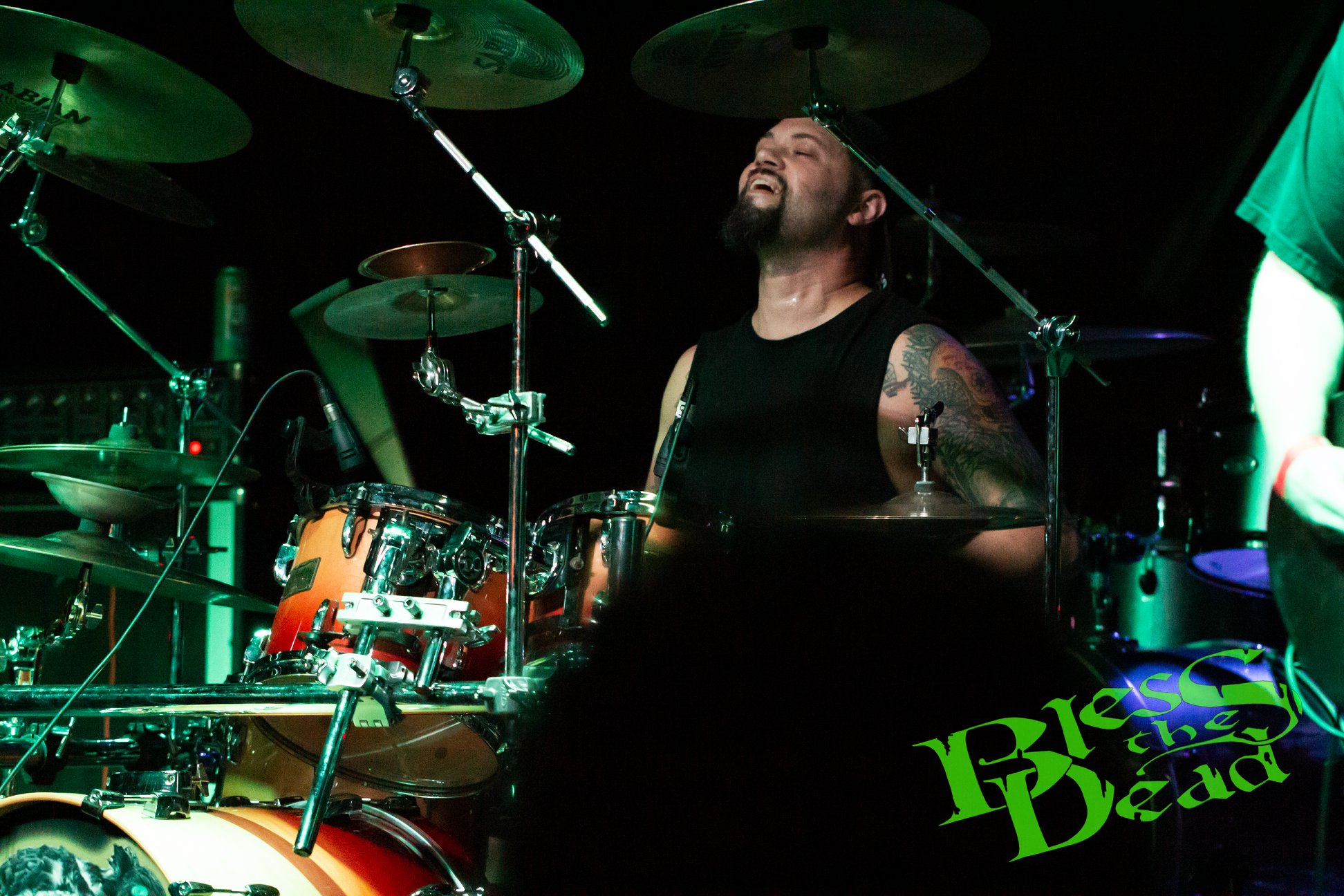 PERSONAL BIO
Born May 3rd 1980. Start playing drums at age 4. Brought up playing country/gospel in the 80’s before a teenager. The 90’s brought heavier music and a love for racing motocross which slowed musicianship down from the ages of 15-25. Age 25, started back playing in all types of bands including cover bands. Influences stem from the 70’s all the way to today’s music. Led Zeppelin and John Bonham were a huge influence at an early age. Growing up in the 80’s and 90’s developed ears that loved bands like Metallica, Guns n Roses, ACDC, Pantera, and Slayer to name a few.

COME SUPPORT THESE BANDS AND THIS SHOW! STARTS AT

TONIGHT! WE GO ON AT 9:00PM SHARP! ATMOSPHERE, LOG

THIS SATURDAY! Killer time with great bands and gr

NEXT SHOW THIS SATURDAY 3/12, ATMOSPHERE, LOGANVIL

DAMN what a banger! Thank you to EVERYONE that mad

We Found a couple of these jewels…will be availa

We will be jamming our latest release OVERDUE LIES

Few tickets left for our show on FEB. 26th with th